Olduvai Gorge is known as the cradle of mankind. Layer upon layer of volcanic deposits was laid down in orderly sequence over a period of almost two million years, making Olduvai Gorge a remarkable site that documents ancient life.

It is here that Louis and Mary Leakey discovered ‘Nutcracker Man’ after nearly 30 years of excavation. On occasion, visitors are allowed into the gorge to explore the excavation sites with a guide.

Olduvai Gorge is conveniently located between Ngorongoro Crater and the Serengeti. Although there is an unimpressive museum with a lot of information, it is usually worth a quick stop even for those who are only slightly interested in history and/or archaeology.

Ol Doinyo Lengai is the only remaining active volcanic mountain in Tanzania (major explosive eruptions have been recorded since 2007) though there are numerous small eruptions happen now and then.

The mountain is ideal for adventurous travelers who like to explore those unique areas in the world, such as photographers, trekkers and volcano lovers. Nevertheless, Ol Doinyo Lengai is considered to be extremely hazardous and that safety cannot be assured.

Trekking takes 1 day; though descending is tough’ It is always done with combination with safari to Serengeti and Ngorongoro
It provides a spectacular view of the escarpment separating the Serengeti Plains from Lake Natron and the Rift Valley below.

Ol doinyo Lengai worshiped by “Maasai as Mountain of God” is located in the African Rift valley about 120 km North West of  Arusha. It is nice safari when you combine with Ngorongoro Highland Hiking, which gives the opportunity to explore culture and view different volcanic features along the way before climbing the mountain. The climbing takes about 3 to 4 hours to reach the top, and the hike normally starts early hours in the morning to avoid the day intense heat in the Rift Valley; the best time to climb is from June to early March. 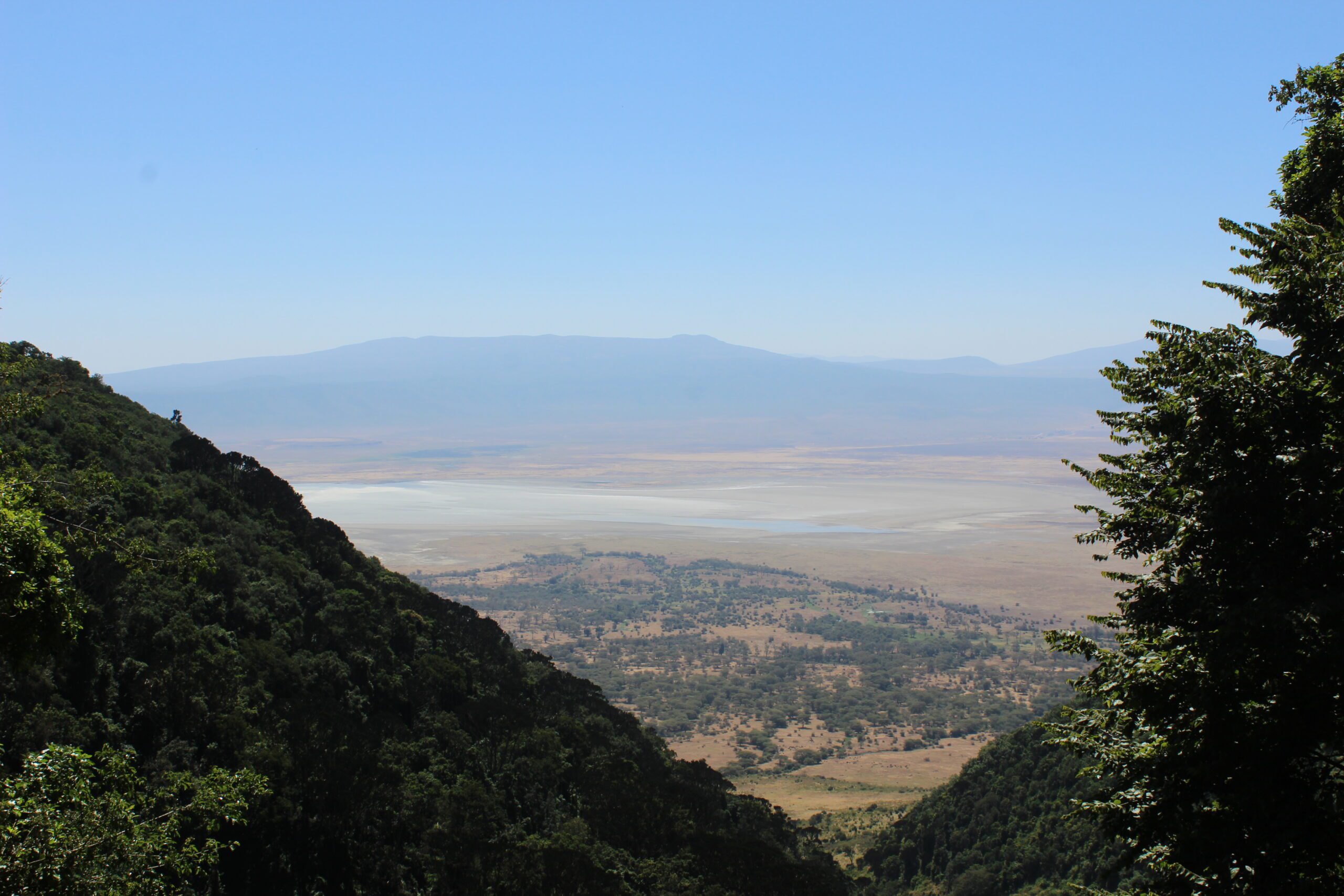 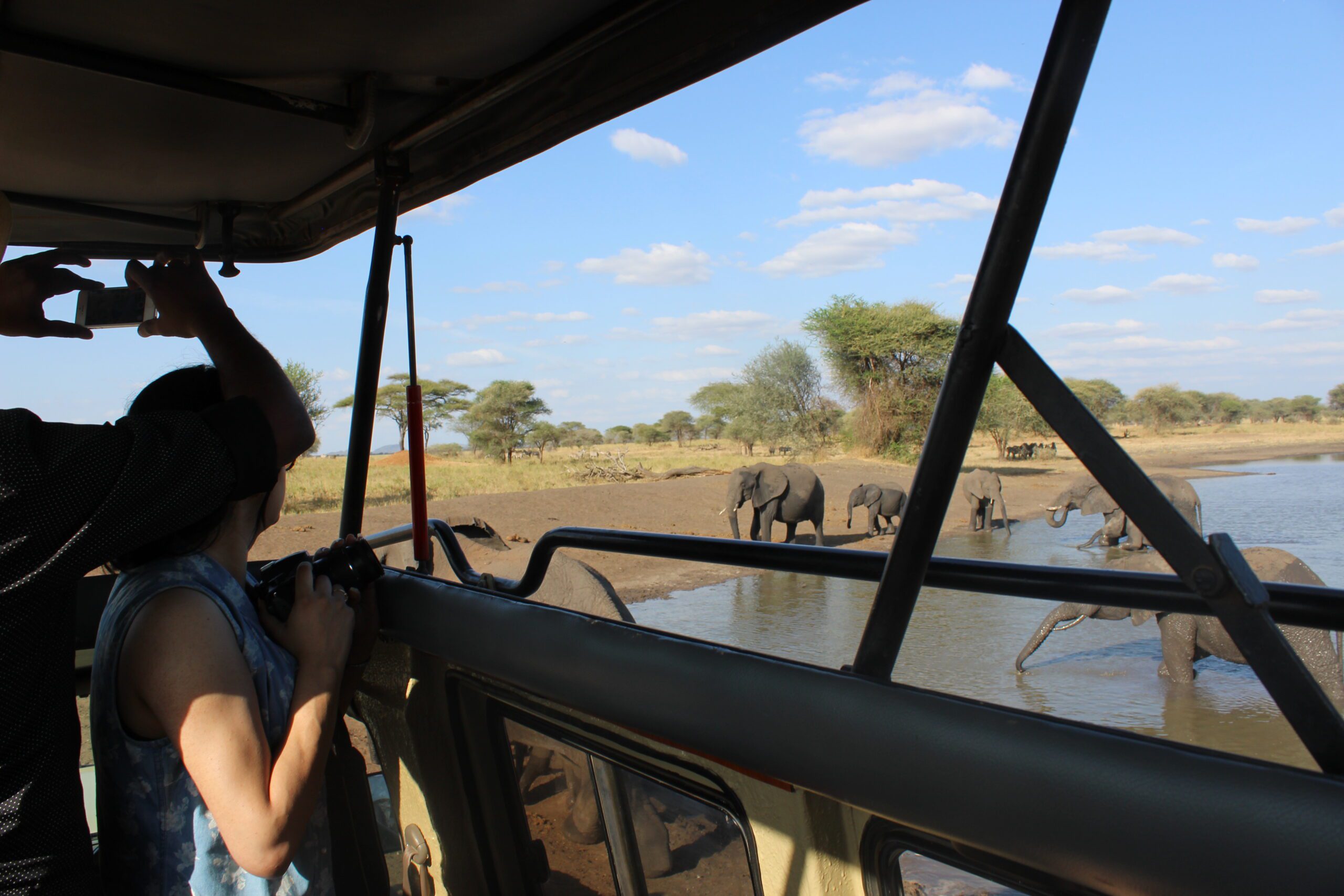 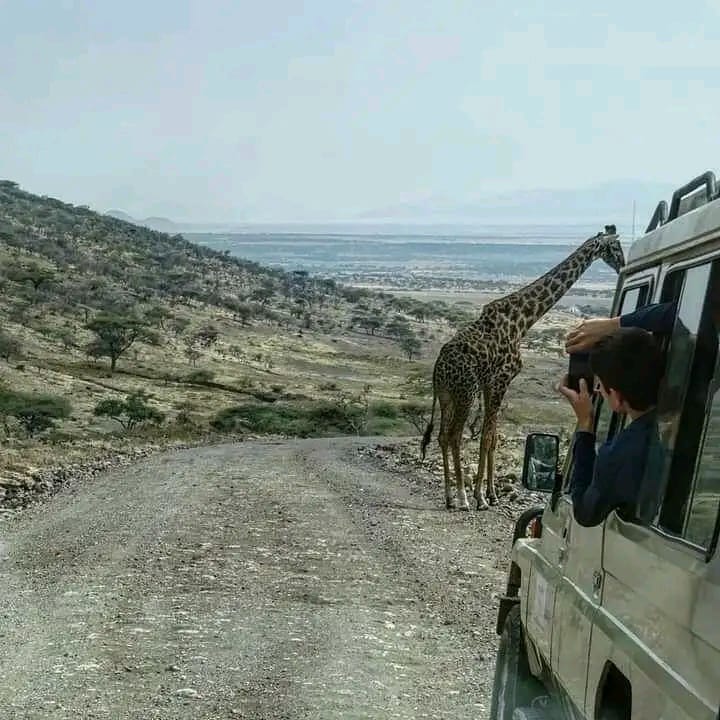 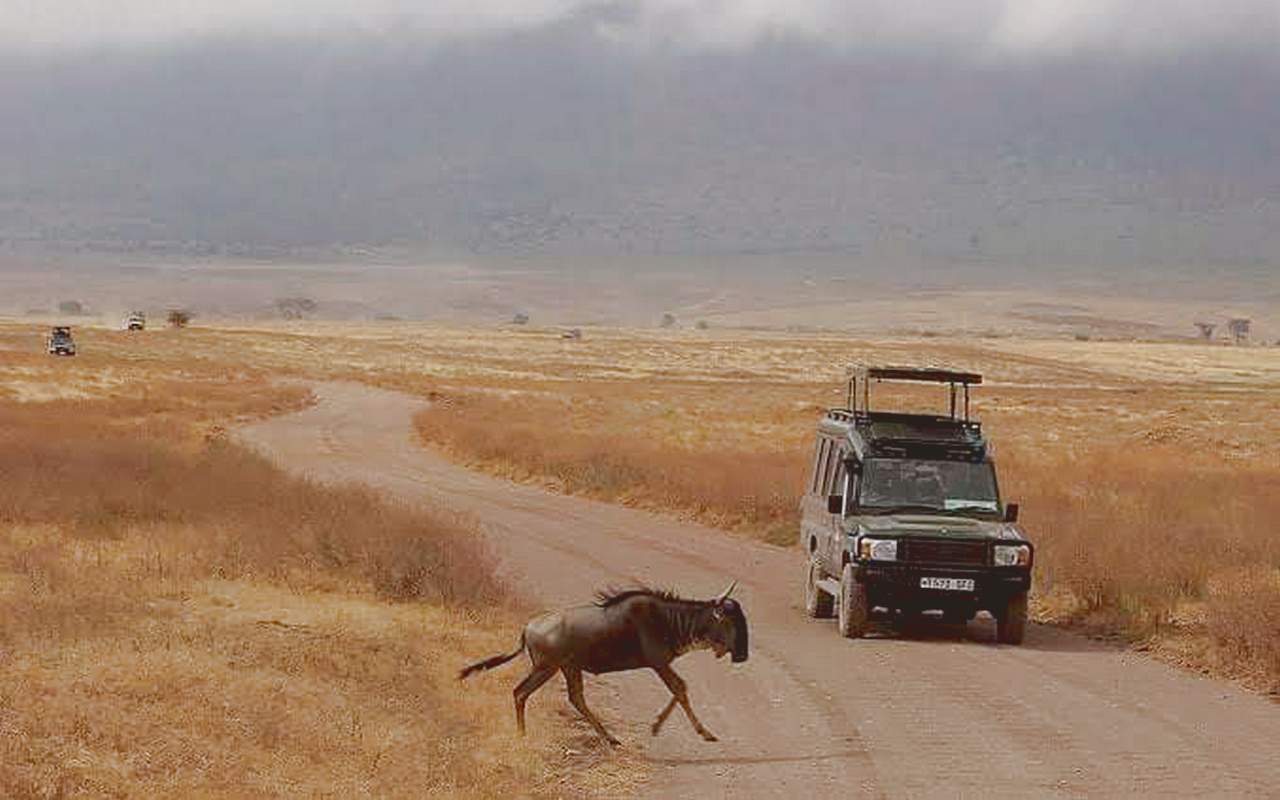 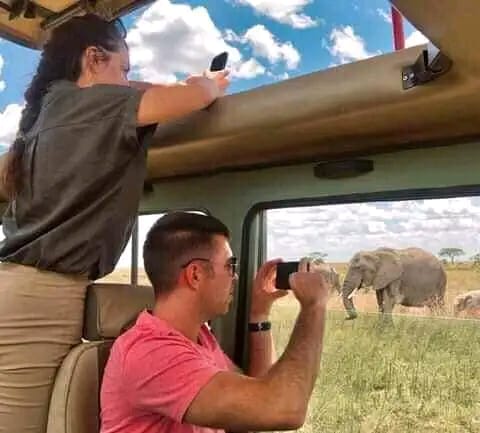 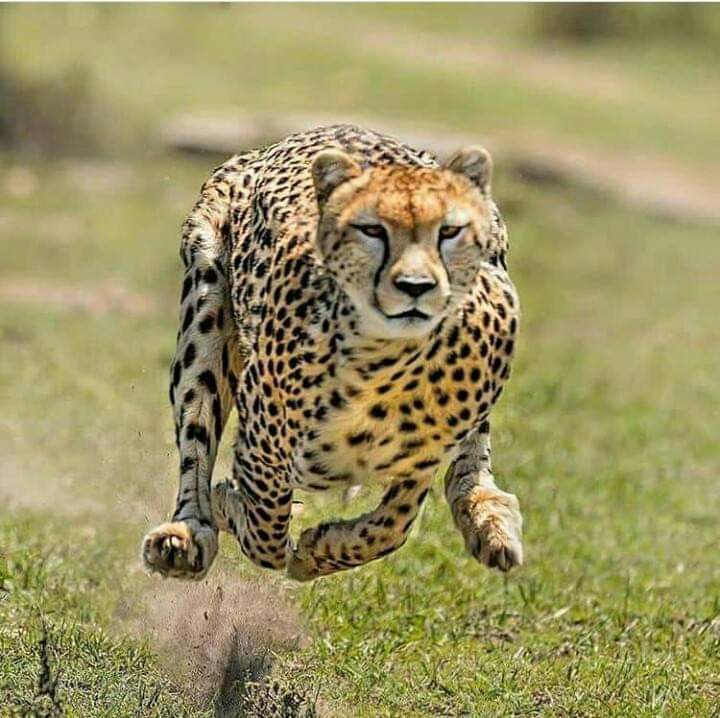 Contact us Today for discussion about the tour you are dreaming about and we shall customize it to Suit your requirements.